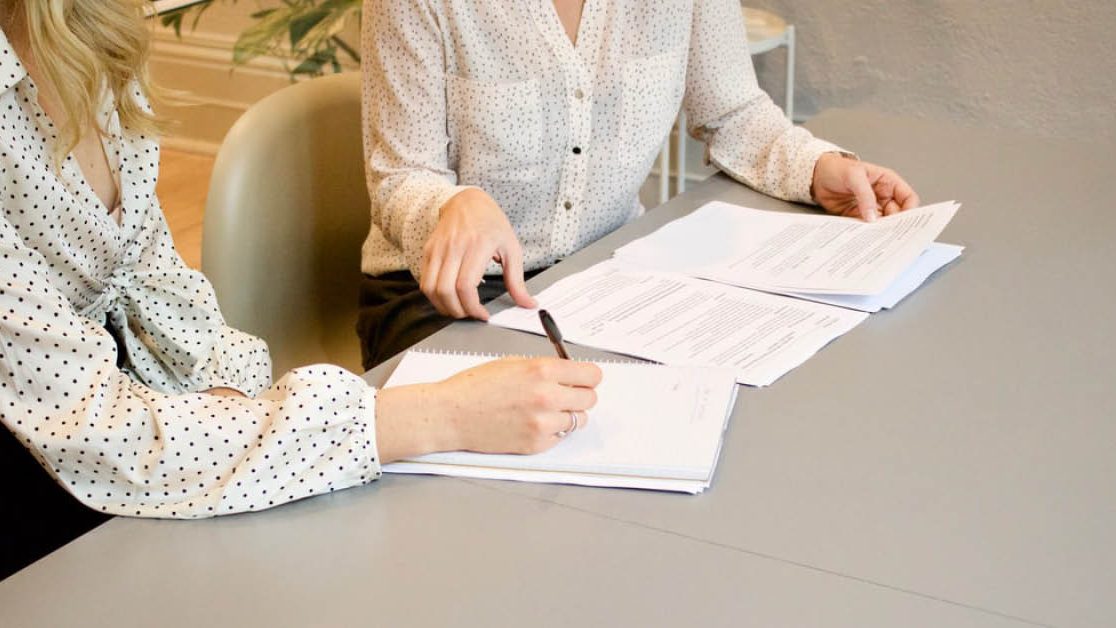 The National Terms and Conditions for the Employment of Registrars (NTCER)

This document outlines the position of General Practice Registrars Australia (GPRA) on the use of the National Terms and Conditions for Employment of Registrars (NTCER) [1].

This document applies to general practice settings and other primary health care settings in which General Practice (GP) registrars are employed on the basis of the NTCER. Settings and training arrangements excluded are as described in the NTCER clause 3.

The NTCER operates as a basic arrangement describing the terms and conditions needed to manage the registrar employment in GP training circumstances as a requirement for accreditation of the training practices for the Australian General Practice Training (AGPT) program. Furthermore because GP registrars are employees within the Australian national workplace relations system the Fair Work Act, in particular the National Employment Standards (NES), is applicable. As such the NTCER encompasses all minimum employment entitlements described in the NES.

GPRA acknowledges that GP registrars are employed and train in a broad range of practice settings across diverse geographies, and that the AGPT program is funded by the Commonwealth to provide a medical workforce and, in part, to address areas of healthcare need. Therefore, in this context, GPRA’s position is that the NTCER must be considered to be a minimum or “safety net” mechanism for configuration of GP registrar employment agreements. Employment arrangements for registrars should support fair and equitable terms and conditions and facilitate general practice as a career pathway.

The NTCER should not be implicitly or explicitly represented as an “employment standard”. It does not fully account for variation and nuance across the breadth of general practice in Australia.

Scope for negotiation on registrar expectations, along with consideration of individual training practice clinical and business models, should be encouraged in setting and reviewing individual registrar employment terms and conditions. This is a valuable learning exercise for registrars in understanding the business of general practice and the circumstances of their training practice. In this context, a registrar and employer may negotiate terms and conditions different from those outlined in the NTCER by mutual agreement, providedthese are no less favourable to the registrar and are consistent with any applicable legislative instrument (NTCER clause 2).

As the NTCER sets out the key elements to be considered in establishing an employment arrangement in the general practice training environment, all terms and conditions relating to a registrar’s employment should be discussed with the registrar and fully documented in a written employment agreement. Both GPRA and General Practice Supervisors Australia (GPSA) provide templates to facilitate this process.

As the employment agreement is a common law contract, it should be negotiated and signed by both employer and registrar before the commencement of the registrar’s employment period.

The original agreement for determining terms and conditions for GP registrar employment was introduced in 2000 following a lengthy negotiation process involving GP registrars, GP supervisors, the Royal Australian College of General Practitioners, the Australian Medical Association and representatives of rural doctors groups. While it was an agreement as opposed to a formal industrial award, it provided a mechanism to protect the employment status of registrars. As such, it described minimum terms and conditions intended to establish a fair and reasonable basis of employment for registrars in order to support an appropriate educational environment.

A system for managing employment arrangements for GP registrars evolved over time but fundamental to this has been a basic negotiation process between GPRA and the National General Practice Supervisors Association (NGPSA, now GPSA) to produce the National Minimum Terms and Conditions (NMTC) for GP registrars.

Originally approved by the GPRA Board: 3 August 2019 Current version number: 1 Next review year: 2021