We are passionate about improving the healthcare of all Aboriginal and Torres Strait Islanders.

Indigenous General Practice Registrars Network (IGPRN) is a network for Aboriginal and Torres Strait Islander GP registrars to provide professional and cultural support to one another.

All Indigenous GP registrars are invited to be a part of IGPRN — it is free to join.

IGPRN works to ensure that we continue to Close the Gap — we believe, as part of the reconciliation process, it is essential that Aboriginal and Torres Strait Islanders play a critical role in the Australian health system.

The network was formed in 2008 by Indigenous GP registrars who saw that the challenges and opportunities they faced would be experienced better with support from their peers. Today, it continues on in its mission to support Aboriginal and Torres Strait Islander GP registrars.

Please email igprn@igprn.org.au to let us know you are interested in joining the network.

If you are an Indigenous Fellow, please get in touch! There are many opportunities to provide mentorship and to present at our workshops. 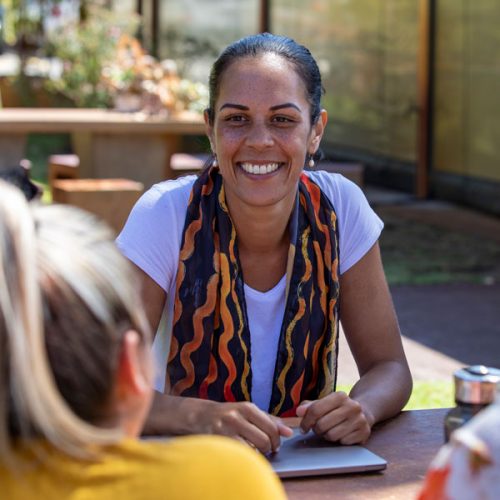 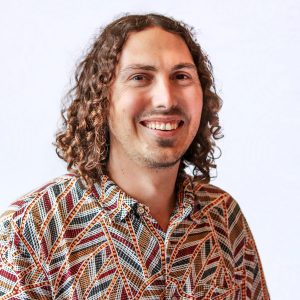 Dr Ty Clayworth is a Biripi man from Wauchope in NSW. He now resides on Awabakal Country (in Newcastle) with his partner and two young kids, Rory and Ted. When he is not working as a local GP you will find him either chasing his kids around the park or making his partner cups of chai tea. Ty is the current sitting chair of the Indigenous General Practice Registrars Network.

Mark has worked as the senior medical officer at Wuchopperen Health Services in Cairns, and as medical advisor to OATSIH in Canberra. He is the former president and founding member of the Australian Indigenous Doctors Association, and is a member of the National Health and Medical Research Council, National Preventative Health Committee, and the National Lead Clinicians Group. He holds a ministerial appointee to NATSIHEC, the Independent e-health Advisory Committee, and chairs the Andrology Australia – Aboriginal and Torres Strait Islander Male Reference Group. 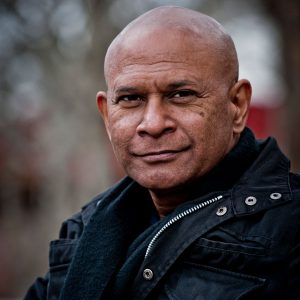 We encourage everyone to learn more about Close the Gap. Also, you can consider working in an Aboriginal and Torres Strait Islander health training post.

Each year, IGPRN runs two national workshops. All Indigenous GP registrars are invited to attend. Indigenous Fellows are welcome to join and provide support, mentorship and, where applicable, present at the workshops.

At each workshop, you will have the opportunity to:

Email igprn@igprn.org.au for more information or if you would like to attend the next workshop.

Find an Indigenous mentor or a study group

IGPRN can connect you with Indigenous GP Fellows who are interested in either mentoring or providing study support. Support can be provided face-to-face or online.

If you are an Indigenous GP Fellow interested in mentoring or supporting clinical education and exam workshop activities, please contact us.

Through formal and informal means, IGPRN members support each other by sharing their experiences and knowledge. The support of Indigenous peers during your time as a GP registrar can make a big impact on your experience. Through all our activities, we aim to better connect Indigenous GP registrars with their peers.

Please contact GPRA or email igprn@igprn.org.au if you would like to find or be an Indigenous mentor or find an Indigenous study group.

Through collaborative partnerships with other organisations, IGPRN can connect you with exciting opportunities during GP training.

We aim to improve your experience by working with these organisations:

Scholarship opportunities for Aboriginal and Torres Strait Islanders are available to search here. 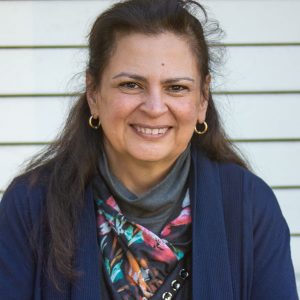 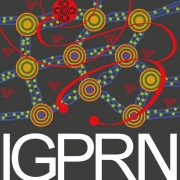 Get in touch if you are interested in joining the network.

EMAIL US
Learn more about the GPRA networks
Go to Top