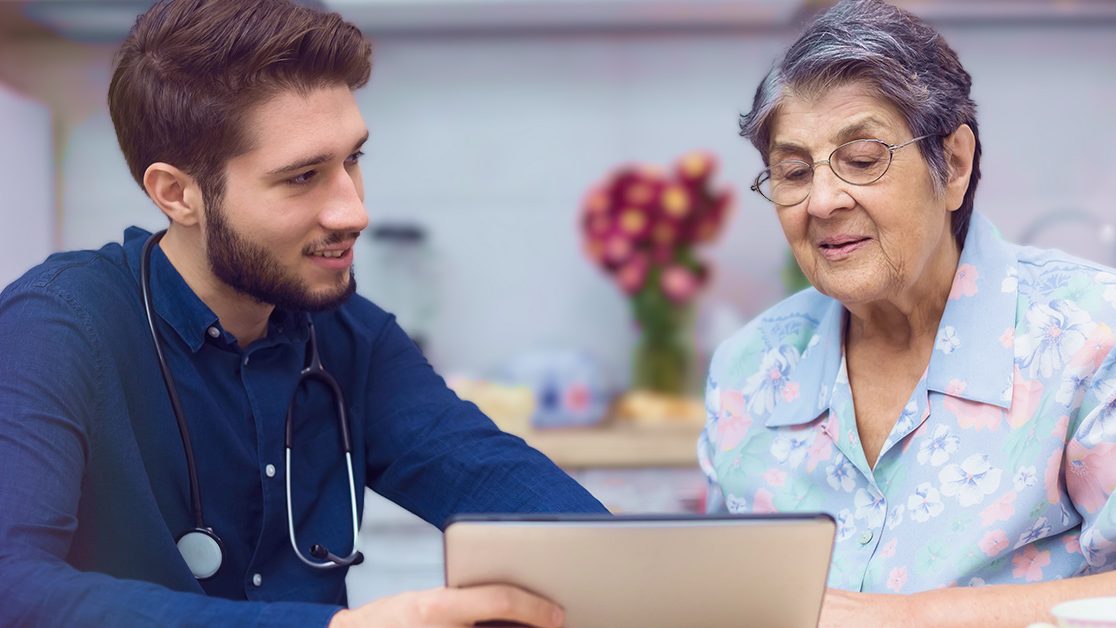 The answer to solving the GP workforce crisis? Fix inequities in conditions and pay to attract junior doctors back to general practice

GPRA is the peak body representing GPs in training and junior doctors.

Dr Bolton said official figures indicated that the number of junior doctors applying to train under the Australian General Practice Training Program (AGPT) had been declining for many years.

“As a result, we have seen some policy responses from the current federal government and some state governments. While they are very welcome they simply do not address the major systemic barriers that are driving junior doctors away from general practice.

“Urgent reform is needed to improve employment conditions and pay rates for general practice registrars so they match their hospital-based colleagues.

“We know that junior doctors are turning their back on general practice in favour of other specialities to avoid the structural impediments that have existed for years.

“GP registrars do not have the same employment conditions and pay as registrars who choose other specialities and stay in the hospital system to complete their training.

“They are required to move from practice to practice to meet AGPT training requirements, but they do not have access to portable benefits such as paid parental leave or accrued annual leave or long service leave.

“We know the lack of a consistent parental leave scheme can be a real barrier to choosing a career as a GP. For others it can mean delaying entry into the profession, putting parenthood on-hold or returning to work sooner from unpaid maternity leave.

“As a first step we call on the government to address the lack of paid parental leave for GPs in training.

“A profession that recognises work-family balance will attract more doctors to the general practice speciality and will help address the ongoing decline in GP numbers, especially in rural and regional Australia.”

Dr Bolton said the GP training sector had been placed under extreme pressure in the past two to three years.

“The transition has created a lot of uncertainty for registrars who are already in the training pipeline and are still waiting for information about the new program.

“The pandemic created unprecedented demands on GP practices and other health services, and strains on the Medicare budget continue to be a major issue for doctors.

“There is also discussion about alternative ways of employing and funding GPs in training. Trials are underway, including a single employer model, and we should await the outcomes of these trials.

“It is essential that policy makers talk to GPs in training as part of that ongoing discussion. It has implications for their training, and they should be included in the process.”

About GPRA: General Practice Registrars Australia is the only independent organisation supporting GP trainees and protecting their rights. As the peak national representative body for the next generation of GPs in Australia, we represent over 20,000 members, comprising GP trainees, prevocational doctors and medical students interested in general practice. To find out more about GPRA visit www.gpra.org.au