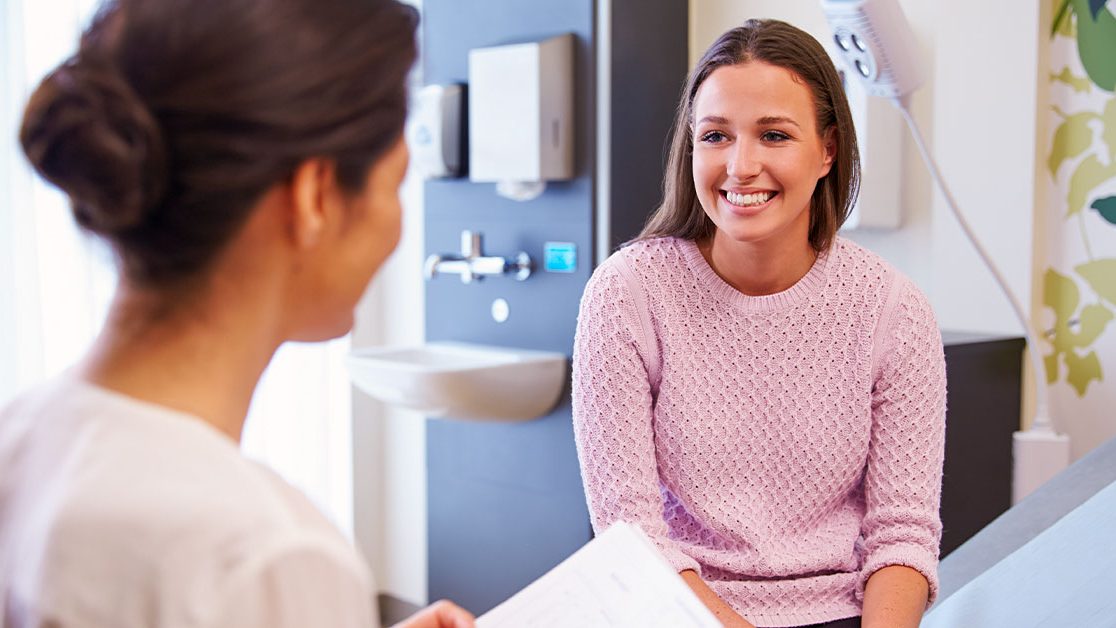 He said there were serious concerns about the accessibility of primary health services,  particularly in regional and remote Australia, and without action the situation would become worse.

“This is an uncertain time for Australia’s future GPs.

“Australia needs a better vision for primary care, otherwise we will be unable to attract more junior doctors to the GP profession – a future without GPs will have a long impact on the health of all Australians.”

“Junior doctors see the enormous stress placed on under-funded primary health care services and many of them are turning their backs on general practice in favour of other specialties.”

“In recent years there has been a dramatic decline in junior doctors applying for fully funded general practice training places, dropping from 2,301 in 2015 to 1,309 in 2020.

“Further, our data shows that, where 17.8 percent of medical students identified general practice as their preferred future specialty in 2015, only 15.2 percent said the same in 2019. This decline will continue unless significant changes are made.”

Historically, GP registrars have been paid less than their hospital-based counterparts who are training in other specialties, Dr Bolton said.

“They do not have access to important benefits such as accrued leave, including paid parental leave, annual leave, personal leave or long service leave.

“For years primary health care has suffered the impact of inadequate funding and the impacts of the freeze on Medicare.

“We call on the next government to increase investment in primary health care in real terms and to articulate its plan for the future. As part of this commitment we ask the government to fund the Primary Health Care 10- Year Plan which was proposed back in 2019.”