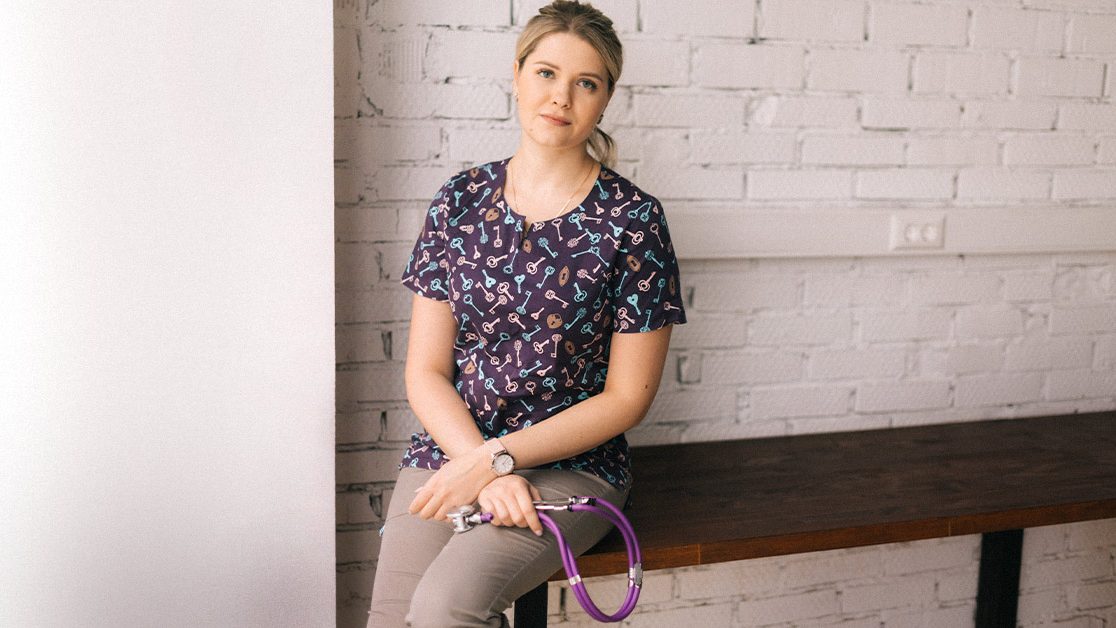 GPs in training excluded from paid parental leave, leaving the next generation of young doctors to think twice about a career in general practice

The peak body representing Australia’s next generation of general practitioners has called on the Federal Government to urgently fund a national paid parental leave scheme for GPs.

General Practice Registrars Australia (GPRA) fears that for many young doctors in training a lack of paid parental leave is a major disincentive for choosing a career as a general practitioner.

GPRA is part of an industry group advising the government on major reform of GP training and employment conditions under the Australian General Practice Training program (AGPT).

After medical school, as they are finishing their hospital-based training, trainees choose which branch of medicine they will specialise in.

GPRA President, Dr Antony Bolton, said doctors who choose to remain in the hospital system do have access to paid parental leave but, under the current national arrangements, GPs do not, despite persistent requests for the Federal Government to fund a consistent scheme.

Dr Bolton said the number of women commencing the GP training program had fallen by 25 percent over four years to 2020, based on GP training data.

“We know that for some women the lack of a viable parental leave scheme can be a real barrier to choosing a career as a GP. For others it can mean delaying entry into the profession, putting parenthood on-hold or returning to work sooner from unpaid maternity leave.”

“A profession that recognises work-family balance will attract more doctors to the general practice speciality and will help address the ongoing decline in GP numbers, especially in rural and regional Australia.

“After two years of discussion and formal submissions we thought we had an in-principle-agreement to prioritise parental leave.

“We call on the Federal Government to include funding for a parental scheme for GPs in training in the upcoming March Federal Budget.

“We support a scheme that is portable and provides parity with the parental leave provisions available to registrars in other vocational specialty training programs.”

GPRA Board member and GP Registrar Dr Kate McCabe-Simon said that before she started her GP training in 2017, she was shocked to learn that GP registrars did not have access to paid parental leave in the same way their hospital counterparts did.

This had an impact on when Dr Kate McCabe-Simon chose to have children.

“Fortunately, we completed our family while I was still doing hospital rotations, before I commenced my training as a GP.

“I am no longer shocked about the lack of paid parental leave, just disappointed that five years later in 2022 circumstances for our GP trainees have not improved when it comes to access to parental leave.”