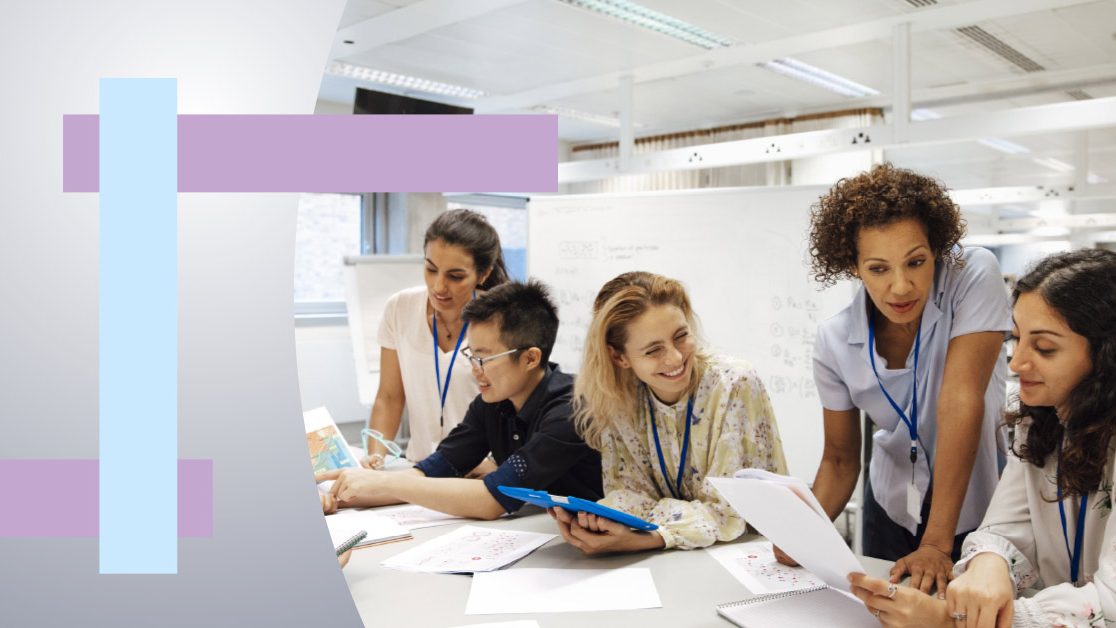 “GPSN continues to demonstrate its success in promoting general practice to medical students and enhancing awareness of what is involved in becoming a GP. The network, run largely on the efforts of its volunteer student members, is an efficient and effective way of reaching future doctors before their prevocational years,” says GPRA President Dr Antony Bolton.

“Funding from the Commonwealth Department of Health allows GPSN events, activities, and initiatives to run, and it also allows the network to be supported by GPRA. This funding is effectively used, with demonstrable results. Continued and increased Commonwealth support is vital to maintaining awareness amongst medical students of the benefits of general practice and encouraging them to pursue this career pathway,” Dr Bolton says.

“The leadership within GPSN are all medical students; we are passionate about general practice and about engaging with our local university communities to educate our peers on the benefits of general practice. It is this enthusiasm that allows GPSN to continuously inspire, and connect students to opportunities to engage with GP training,” says GPSN National Chair Alex Zheng.

“The survey has also shown that one-quarter of GPSN members have always wanted to be a GP. In this way, GPSN is vital in providing a home to foster the interests of these students, and to ensure that their dream of being a GP is not cut short during medical school due to lack of support or exposure,” says Mr Zheng.

“General practice is a wonderful career option, and any opportunity that medical students have to experience this has now been shown as an opportunity to guide a student into a career that they may not have considered before. We should be looking to increase every possible positive experience with all medical students so they can appreciate what a fulfilling carer general practice can be,” says GPRA Board member and lead researcher Dr Rebekah Hoffman. 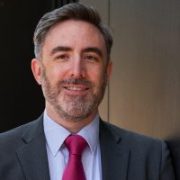 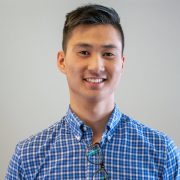 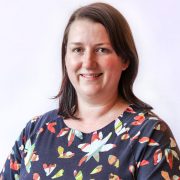 Data from The Medical Student Survey Report was collected in 2019 and tabled in 2020. 1,129 medical students participated in the survey. The previous survey was run in 2009, providing a useful benchmark to measure the shift in attitudes towards general practice in medical students. GPSN members along with any student attending an Australian medical school were eligible to participate in these surveys. 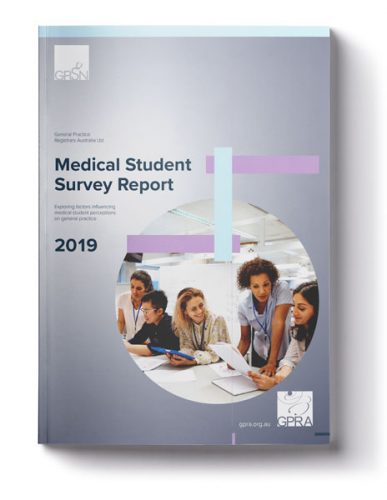 Established in 2007, GSPN is the only national student network with a focus on general practice, which seeks to promote the benefits of a life and career in general practice. It provides a range of educational and professional resources of interest to all medical students including academic events, professional development events, networking events, an eNewsletter and website, publications, and GP immersion experiences. There are over 20 active GPSN clubs at medical schools across Australian university campuses. As of June 2021, GPSN has nearly 5,000 members.