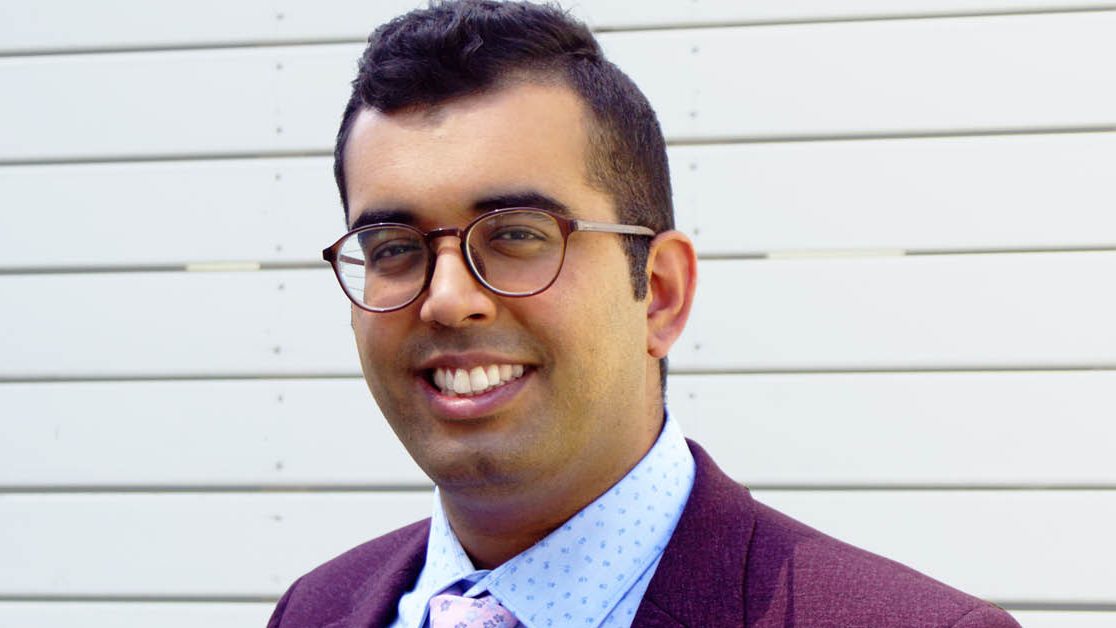 The Chair of General Practice Registrars Australia (GPRA), Mr Scott Williams announced today that Dr Sama Balasubramanian has been elected as the next President of GPRA and Dr Rebekah Hoffman elected as Registrar Director on the GPRA Board. These decisions were ratified at the recent GPRA Annual General Meeting (AGM).

“I am delighted to announce that Dr Sama Balasubramanian has been unanimously ratified as the next President of GPRA,” said Mr Williams.

“Dr Balasubramanian was elected to the GPRA Board as Registrar Director in 2017 and is well regarded for his commitment to registrar advocacy and doctor wellbeing.”

“Dr Balasubramanian is currently a registrar representative on the WentWest Primary Health Network Clinical Council and a member of the RACGP NSW & ACT Faculty Board. He was a Registrar Liaison Officer with GP Synergy.”

“We are also pleased to announce that Dr Rebekah Hoffman has been successfully elected to the position of Registrar Director on the GPRA Board,” said Mr Williams.

“Dr Hoffman brings with her a keen academic focus, recently publishing research addressing junior doctor burnout. She is undertaking a PhD looking at the barriers faced by women who juggle the dual roles of mother and doctor.”

“This election outcome means that the majority of the elected directors on the GPRA Board are GP registrars or early career fellows who are working in regional and rural areas. This will bring helpful perspectives to GPRA leadership, particularly with the ongoing shortage of GPs and GP registrars in rural and remote Australia.”

“The GPRA Board also maintains a 50:50 gender ratio of females to males, which is well ahead of the current industry average.”

“I thank outgoing President Dr Melanie Smith for her outstanding contributions over her two-year tenure as President,” said Mr Williams.

“In a time of uncertainty in the GP training landscape, Dr Smith has played a key role in realigning GPRA and reengaging members, the Federal Government and key stakeholders.”

“Dr Smith was also closely involved in GPRA’s National Terms and Conditions for the Employment of Registrars (NTCER) negotiations and has strongly advocated for a fair and equitable approach towards the employment of GP registrars.”

“In a 2018 review of the Australian General Practice Training (AGPT) program policies, Dr Smith was invited to represent GPRA where she campaigned for and achieved significant improvements in the areas of leave and training extensions.”

“Dr Smith was a key organiser and keynote speaker for GPRA’s National Strategy Summit 2017 which set new directions for GPRA and for the future of general practice.”

Dr Balasubramanian will commence his term as President 1 January 2019. Dr Hoffman’s appointment is effective immediately. Dr Smith will continue to be a member of the GPRA Board, as immediate past-President.

Read more about our board members here.