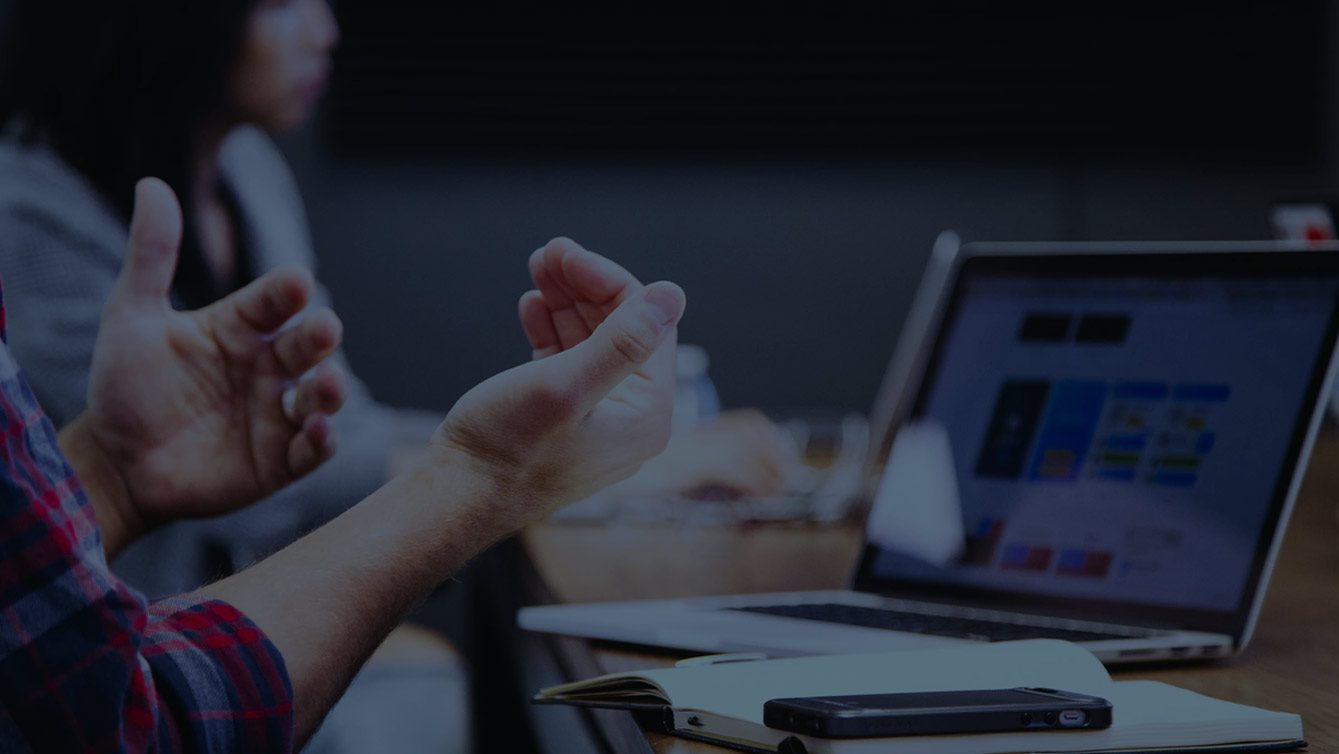 After announcing our Board’s decision to discontinue the 2018 NTCER negotiations, GPRA has had an influx of messages of support from members.

Many GPRA members who have contacted us are GP registrars currently engaged in unfavourable employment terms and conditions and hope that, by changing the NTCER, they, and future registrars, will be able to secure a “fairer go”.

“It is ridiculous that GPRA’s changes proposed to the NTCER are not considered “fair and equitable” when GP registrar’s hospital-based counterparts received a boost.”

“Most registrars I know have similar concerns, however, are reluctant to speak up for fear of hurting their progression to fellowship.”

“You did the right thing by walking away from unfair negotiations…I made less in GPT1 than I did as an intern, it is incredibly tough with a young family.”

We know that discontinuing the 2018 NTCER negotiations is just the first step.

GPRA is now taking the lead in seeking a revised process for the NTCER or alternative employment arrangements that are fair and reasonable and addresses the many concerns and issues raised by registrars and some training practices.

GPRA has already met with Federal parliament members and the Department of Health to discuss the future of general practice training in Australia.

There is generational change within the general practice landscape and we need to explore new options for GP registrar remuneration. A revised, more evidence-based approach to the employment arrangements for GP registrars will contribute to that aim.

By discontinuing the current NTCER negotiations GPRA is looking to reset the negotiation process and initiate new conversations and informed considerations on the ways in which registrars are remunerated during their GP training.

GPRA is open to other organisations, including GPSA, sharing information about the dynamics of the marketplace and indicating options for managing the financial aspects of taking a GP registrar into a practice.