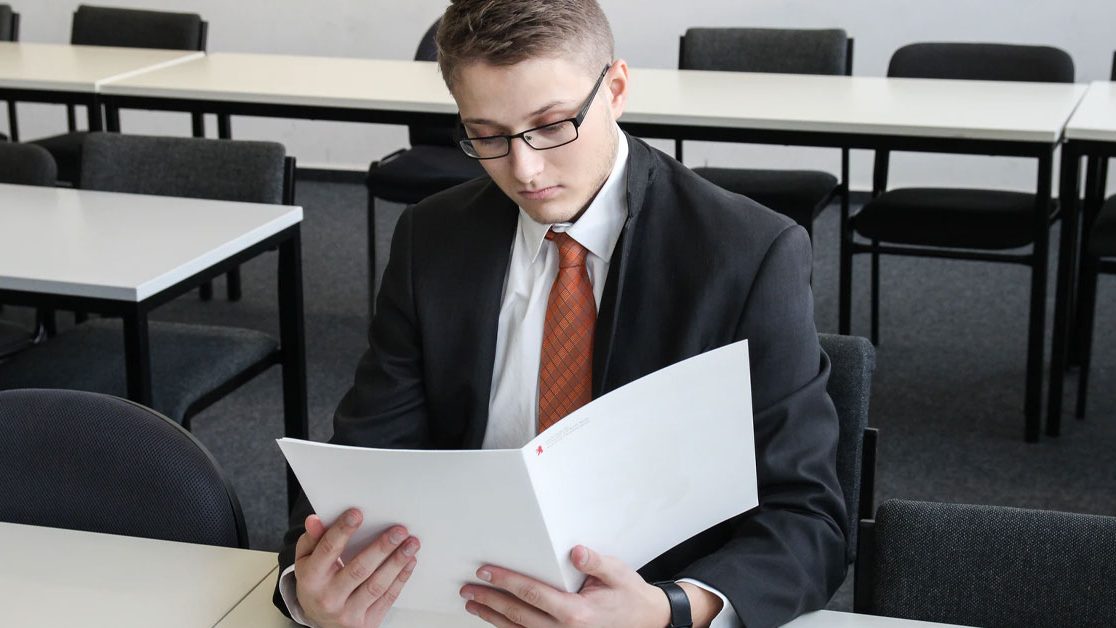 The President of General Practice Registrars Australia (GPRA), Dr Melanie Smith today said that, while the majority of general practice registrars are satisfied with the supervision and education they receive from their training practices, there are much lower levels of satisfaction with their employment arrangements.

“It’s pretty disillusioning for many registrars that base rate salaries in the NTCER have not changed in four years,” said Dr Smith.

“The fact that in some training practices registrars have a 3-month wait to receive their share of the Medicare billings they have earned adds to their disenchantment”, she added.

“The NTCER is a minimum safety net, not an employment standard,” said Dr Smith. “Registrars should be encouraged to negotiate with their training practices. This is an important part of learning about the business of general practice.”

“But it’s not all about the money; other aspects of employment and training are just as important. We have high regard for those supervisors and practice owners who make their practices great places for registrars to work and learn,” said Dr Smith.

“Our research also shows that nearly one in five registrars surveyed were dissatisfied with their ability to access their Medicare billings records. This is a matter of concern.”