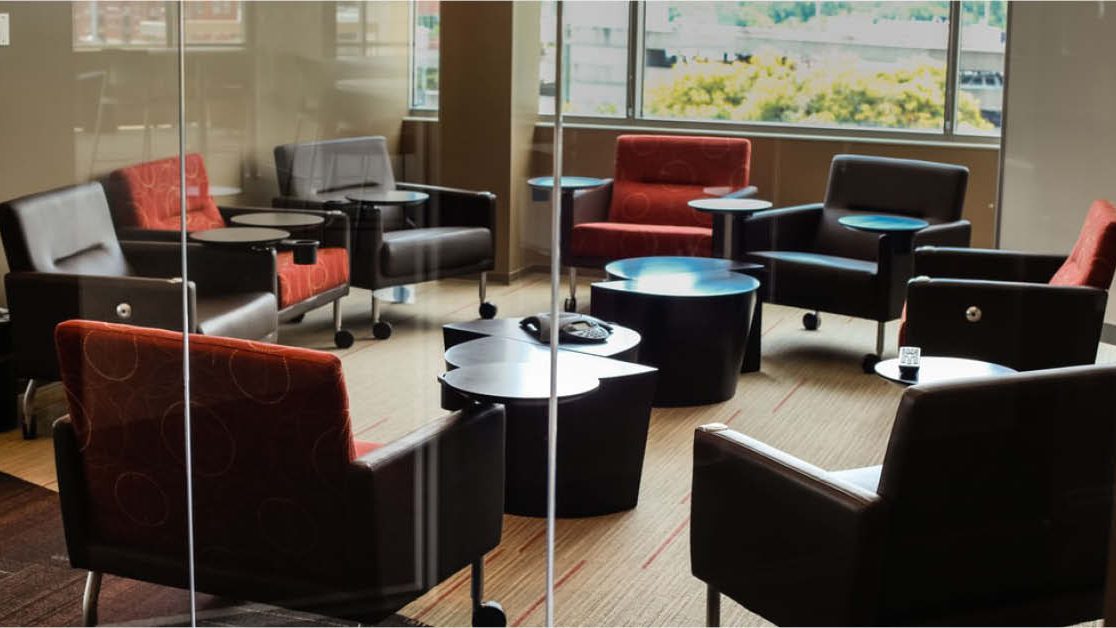 In 2018, GPRA is renegotiating the NTCER. It’s important to know the history of the NTCER to understand the current terms and conditions

Why do we have the NTCER?

The National Terms and Conditions for the Employment of Registrars (NTCER) is not a registered agreement, award or other formal industrial instrument.

The NTCER exists to fill a void in the sector where there is no other instrument and it is enforceable because of other contractual agreements that are in existence, namely the requirement by the Commonwealth Government in their contracts with the RTOs to enforce the NTCER and thereafter in the agreements each RTO establishes with its accredited training practices.

How is the NTCER negotiated?

The NTCER is negotiated and agreed between General Practice Supervisors Australia (GPSA) and General Practice Registrars Australia (GPRA). Contractual agreements between the Commonwealth Department of Health and each of GPRA and GPSA require that both organisations undertake the activity of negotiating the NTCER on a biennial basis.

How does the NTCER work for registrars?

The NTCER is intended to establish a fair and sustainable basis of employment between the employer and registrars in order to support an appropriate education and training environment, within the context of delivering safe and high-quality services in a general practice setting.

A registrar and employer may negotiate terms and conditions different from those outlined in the NTCER by mutual agreement, provided these are no less favourable to the registrar and are consistent with any applicable legislative instrument. Also as the national workplace relations system applies to the employment of registrars, the Fair Work Act 2009, the National Employment Standards and other statutory obligations, as well as any relevant case law, cannot be superseded by the NTCER.

Therefore, the NTCER should be considered as a document that sets out minimum terms and conditions of employment for GP registrars.

How did the NTCER come into existence?

The NTCER was introduced in 2015 and superseded the National Minimum Terms and Conditions (NMTC). The NMTC had been in existence, and biennially negotiated, for many years prior, but this document only applied to registrars in the first year of GP training (i.e. GPT1/PRRT1 and GPT2/PRRT2), with the no specific safety net available for the employment arrangements for GPT3/PRRT3 and GPT4/PRRT4 registrars.

From this point of view, the NTCER was a major reform, enabling registrars in all AGPT training terms completed in general practice settings to be recognised as employees with specific entitlements and the right to common law employment contracts based on the terms and conditions specified in the NTCER. This also reflected legal advice and the ATO view that registrars should be engaged as employees because they are working in a supervised capacity.

What’s changed since the NTCER came into effect and what hasn’t?

Since the NTCER was introduced the document has been re-negotiated once, in 2016, resulting in the current (2017/18) version. Despite GPRA bringing a number of claims to the negotiating table in 2016, there was very little change to the NTCER as a result of this re-negotiation process with base and percentage rates remained unchanged.

The removal of “minimum’ from the document title has also led to a widespread perception that the NTCER is “fair and reasonable” and so should be applied as an employment standard.

What is overlooked in this approach is that a number of clauses in the NTCER indicate that specific conditions should be subject to negotiation and agreement between employer and registrar.

Furthermore, it is specified that “registrar and employer may negotiate terms and conditions different from those outlined in the NTCER by mutual agreement, provided these are no less favourable to the registrar”. As such there is a clear implication that the NTCER should be considered to as a minimum standard, providing a safety net for the employment terms and conditions of registrars, particularly where there may be difficulty ensuring adequate patient load or where pressures may be brought to bear that could cause significant harm to training and/or well-being.

While GPSA considers the NTCER in its current form to be balanced and fair, GP registrars have raised a number of issues of concern with the NTCER. GPRA is keen to address these issues in the 2018 negotiations and is currently seeking to ensure that the negotiation process will allow fair and reasonable consideration and good faith bargaining on these matters.

This year, GPRA will be renegotiating the NTCER with GPSA. You can support GPRA by becoming a member for free.